Nepal Army patrolling the streets raises alarm, leading many to question why the defence force was mobilised 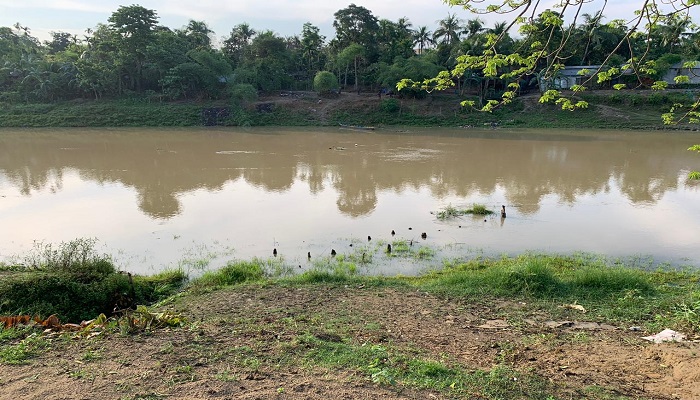 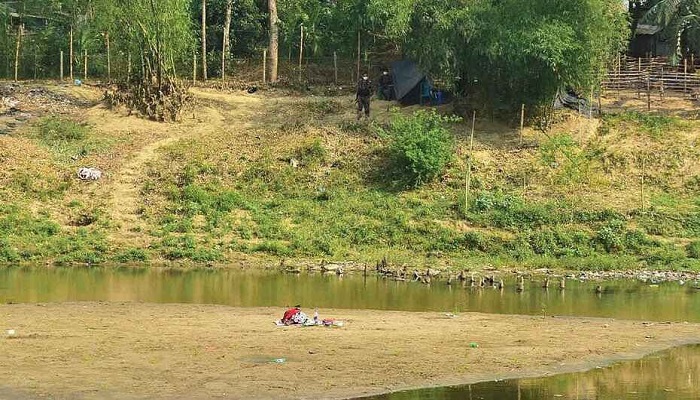 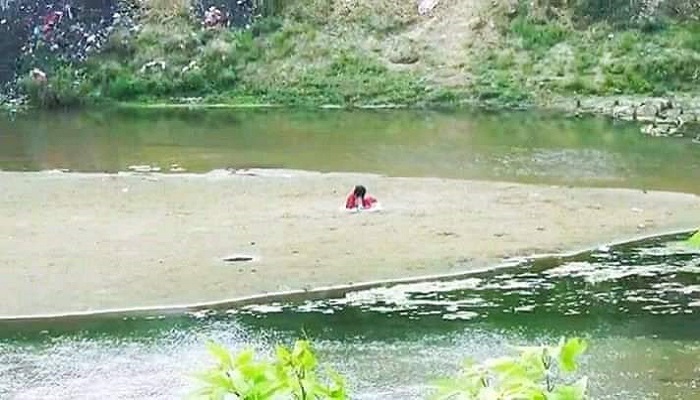 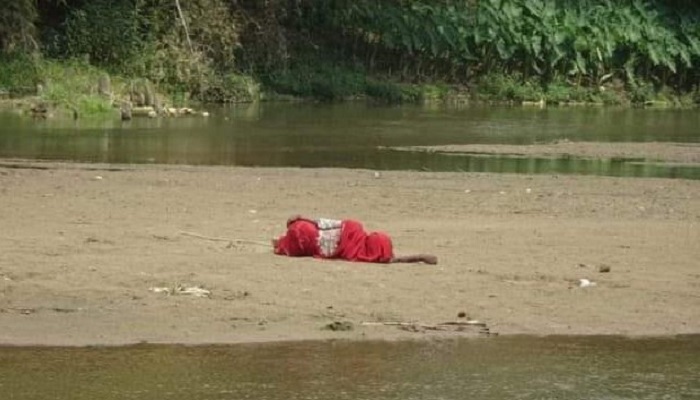 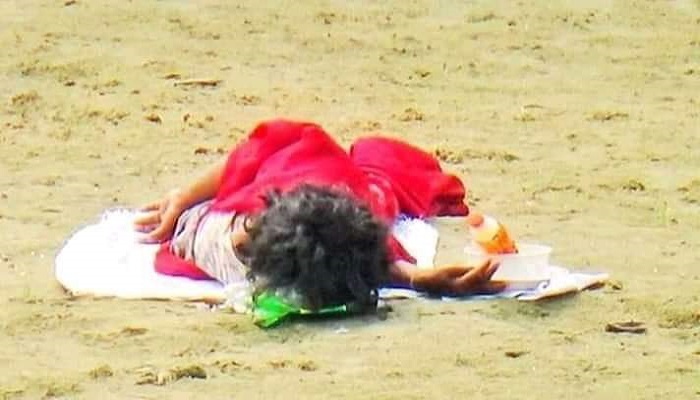 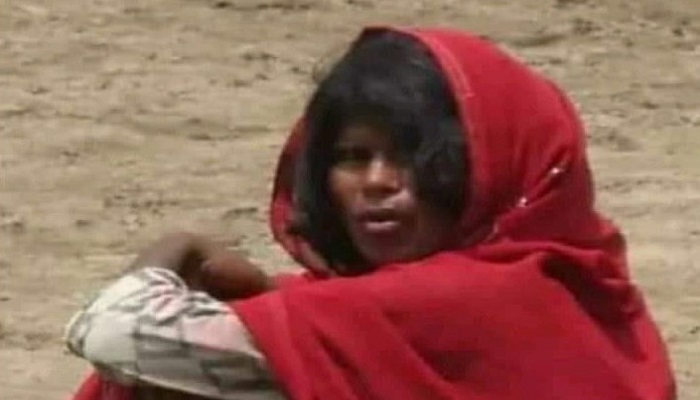 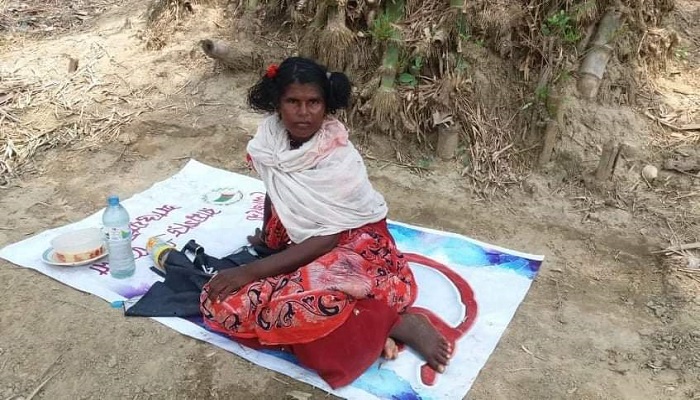